Reading is wonderful. There are many studies on the topic of whether or not reading develops, that is, whether we get useful information from books, but one fact remains unchanged, reading increases vocabulary. If you need to buy book report, you can contact special services and don't worry about the quality of the work performed.

“Admissions. Admission. Aren’t there two sides to the word? And two opposing sides…It’s what we let in, but it’s also what we let out.”

For years, 38-year-old Portia Nathan has avoided the past, hiding behind her busy (and sometimes punishing) career as a Princeton University admissions officer and her dependable domestic life. Her reluctance to confront the truth is suddenly overwhelmed by the resurfacing of a life-altering decision, and Portia is faced with an extraordinary test. Just as thousands of the nation’s brightest students await her decision regarding their academic admission, so too must Portia decide whether to make her own ultimate admission.

It wasn’t until after setting aside this review, and re-reading the above, that I see more than what I did immediately after finishing this book.

Portia does indeed have a decision to make – actually several. As the first quote shows, there are many kinds of “admissions”. Those that allow and those that acknowledge. The speaker indicates these definitions are on opposing sides; however I would add that they are so closely related, they are actually two sides of the same coin.

Admission is about Portia Nathan facing both “sides to the word”. In doing so, she puts into motion events that will not only change her life, but other’s lives as well.

The author sets up her character beautifully, giving the reader a glimpse of the woman beneath the exterior she shows to others.

This passage is Portia ruminating on an applicant to Princeton:

And this last, from a girl in Greenwich, Connecticut, who was smart enough to know that she wasn’t smart enough, only just very, very smart, and wrote with preemptive defeat about her hospital internship and the inspiration of her older brother, who had survived childhood cancer to attend law school. Smart enough to know about, or at least imagine, the ones she would be compared with, who had been handed so much less than she, and done so much more with what they had, while the children of privilege were penalized for having been fortunately born, comfortably raised, and excellent in all of the ordinary ways. Sometimes those were the ones who got to Portia most of all.

Surely they never felt about themselves the way Portia felt about herself: addled by insecurities, endlessly halted by doubt.

A good story has a character you can identify with in some way, it gets you to care about him or her so that you want to go all the way to the end to find out what happens. You do so because you want to know what decisions do they make? Are they the right ones? Have I done the same? Would I do the same? Is anything we have done set in stone and unchangeable?

This is what kept me going as this book is a bit on the thick side. Not a detraction as Korelitz did a good job at keeping the narrative smooth and flowing. In fact I’m hard pressed to find anything negative about this novel.

I enjoyed her style: not too contemporary, nor too formal. I did guess the “secret” in her past; but this story isn’t about the secret as much as it is how Portia handles it resurfacing.

Admission is a book I highly recommend and will keep, knowing that I will re-read it someday. I’m not sure I would ever loan it out. That, more than anything, is why I am giving this 5 Stars.

Jean Hanff Korelitz is the author of The Properties of Breath (a book of poems) and three novels: A Jury of Her Peers, The Sabbathday River, and The White Rose.

She’s also written a children’s novel, Interference Powder, and has contributed essays and articles to several anthologies and many magazines. 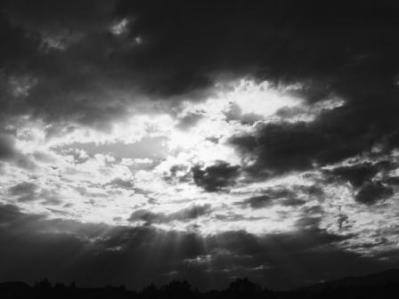 They say it’s the darkest before the dawn. Not sure I’m gonna be able to test out that theory. But I did get a beautiful sunrise this morning when I began and that will have to sufficient.

Not that I don’t want to make it through the entire 24 hours. I just physically don’t think it’s possible this time.

I’m not giving up though. Not yet. I made it to Hour 21 in October, so I am going to do everything I can to at least beat that by an hour.

Picking up one of my short story anthologies was a good idea. Here is what I’ve read, and what I hope to read by the end of Hour 22:

Stats as of Hour 22 (if all the above holds true)

There you have it.

Not sure when I will post my final summation or those reviews done, as we have tickets to go watch our new triple A baseball club Sunday and Monday. But my goal is to get them posted by next Friday.

I hope many, if not all of you, met one or more goals. If not, this still is one of the best experiences a reader can have and I encourage you to plan on doing this again in October. 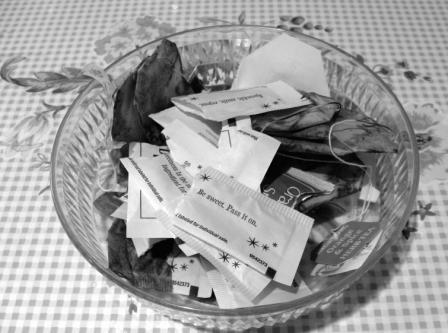 Not much to report really other than I am enjoying East of the Mountains by David Guterson, but the style is not conducive to a quick read like Rebecca Barry’s book.

I’m debating on continuing, even though I don’t think I’ll complete the book by the end of the Read-A-Thon, or grabbing some short stories or perhaps another novella.

Another factor is that I’m still not 100 percent. My tummy is being very fickle and no amount of herbal tea or Pepto-Bismol is helping.

Gah! I hate not feeling well.

So until my body cries “Uncle!”, I’m trudging ahead. Just not sure yet in which direction. 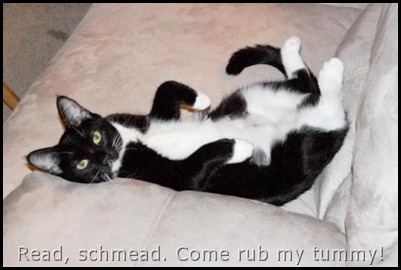 1. What are you reading right now?
East of the Mountains by David Guterson, author of Snow Falling on Cedars. (Which is also in my TBR pile at the moment.)

2. How many books have you read so far?
One and a half. I didn’t make it through Notes From the Underground and I just finished Later, at the Bar by Rebecca Barry. Excellent read by the way.

3. What book are you most looking forward to for the second half of the Read-a-thon?
The one I am reading right now.

4. Did you have to make any special arrangements to free up your whole day?
I wouldn’t call them special arrangements really, more like a few well-placed, and meant, threats. Okay, I’m kidding. A bit. Luckily the boys are quite capable of using a phone and ordering out.

5. Have you had many interruptions? How did you deal with those?
Other than dealing with Her Cuteness shown above, refer to number 4. If there are any interruptions, they are not so much from others as they are my own need to take care of a few…ahem…normal necessities.

6. What surprises you most about the Read-a-thon, so far?
How well run it is considering the participation seems to go up for every Read-A-Thon. That and the support, which truly has to be number one on the list, readers are already a special breed, but it truly shines through for events such as this.

7. Do you have any suggestions for how to improve the Read-a-thon next year?
Oh no, not me. I’m still working on improving this blog after having it for nearly two years. All I would suggest is for the coordinators to keep true to Dewey’s mission and memory. If they do, all the rest will fall into place.

8. What would you do differently, as a Reader or a Cheerleader, if you were to do this again next year?
This being my second time as a Reader, I’ve had an opportunity to do this a little differently. Basically, I have materials available to keep track of what I do and read, but other than that, I’m liking having options available as to what I will read and when. It’s all about doing what I want, when I want to, and in my own time. This allows me to remain relaxed and enjoy the experience. Much better than last year when I felt compelled to try to do it all: memes, challenges, reading. I put way too much pressure on myself, which is not what this is all about.

9. Are you getting tired yet?
Strangely enough, at this time, I have more energy and feel better than this morning. I had trouble getting to sleep last night and I paid for it when I woke up and began reading.

10. Do you have any tips for other Readers or Cheerleaders, something you think is working well for you that others may not have discovered?
Only to reiterate what I said in number 8. Not to overwhelm yourself with too many expectations and plans. This may not work for everyone, but I find I perform better when I have expectations, but leave myself enough room to tweak as I go along.

Hope everyone is having as much fun as I am. See you next update! 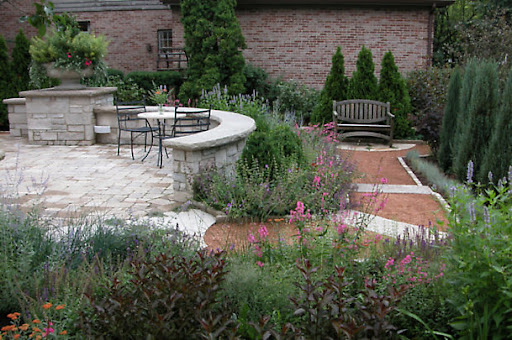 If I had a place like this to read, I would SO be there. However, sitting at my desk in my microfiber comfy chair, listening to Segovia is working nicely.

I didn’t get through Dostoyevsky, but I am really enjoying Rebecca Barry’s Later, at the bar.

I am a little more than half way through. So far she has been able to get me to smile, laugh, and even get a little nostalgic. I really like how each chapter is a vignette that relates to all the other chapters, but could stand on its own as a short story.

Next up is a toss up between The Year of Magical Thinking by Joan Didion, East of the Mountains by David Guterson, or Fledgling by Octavia Butler. The last being my attempt to read more of some genres I rarely read: horror, fantasy, and Sci-Fi.

When looking at my reading log, it is a bit weak compared to some other readers. But I am have a great time meandering through my TBR stacks and pulling out whatever speaks to me loudest.

It is Just what I would do in the garden pictured above. Wending my way along the path in search of the perfect spot, happy to settle in wherever my heart takes me.